That one time I thought I understood recursion

A short tale about my struggle to comprehend why C# isn't a functional language.

In an effort to learn Haskell I have started to work through the exercises at exercism.io. It is an excellent site that provides classical programming exercises in loads of different languages. You get feedback from experienced mentors, and the feedback I have received so far has been really thoughtful and useful. I am learning tons!

I am having a go at learning Haskell. Not because this is something I will ever need. It is rather an attempt to get my head around functional programming, and to me Haskell doesn’t seem to have any practical application beyond that.

Although I am struggling, it is great fun! 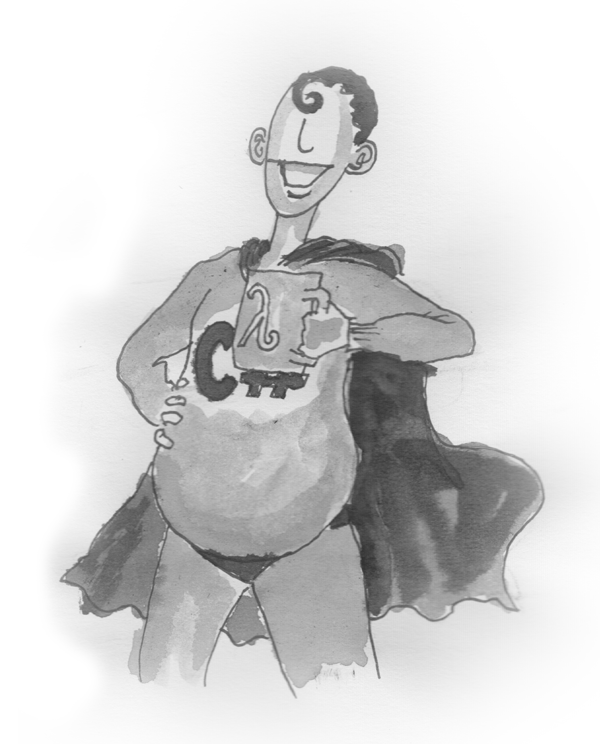 My background is in OO programming, mostly using C#. C# being the versatile language it is, I have had the perception that whatever you do in other programming languages, you can with a little more code and hassle achieve in C# as well. If need be, I can program C# using a functional paradigm. And, of course I use recursion all the time. I know all there is to know about recursion.

Obviously, I can’t know much about functional programming!

One of my tasks was to implement a function that returns the nth prime number.

Googling for a Haskell implementation of the problem, I would consider cheating. But using Wikipedia to find a general algorithm is not beneath my standards. So I jumped over to this page and found a small optimisation I probably wouldn’t have thought of myself.

The final solution was published, and I was pretty happy with my own efforts; a beauty of just 30 lines.

I had used most of what I had learned so far, and recursion too. (It seems like all the problems presented in functional programming courses invites a recursive solution.)

In exercism, you get the option to publish your solution, and to look at other users published solutions. I browsed some of them. For instance this:

Not only is it much shorter, it also applies a combination of recursion and lazy partial execution of the function. This led me to understand how little I had understood. 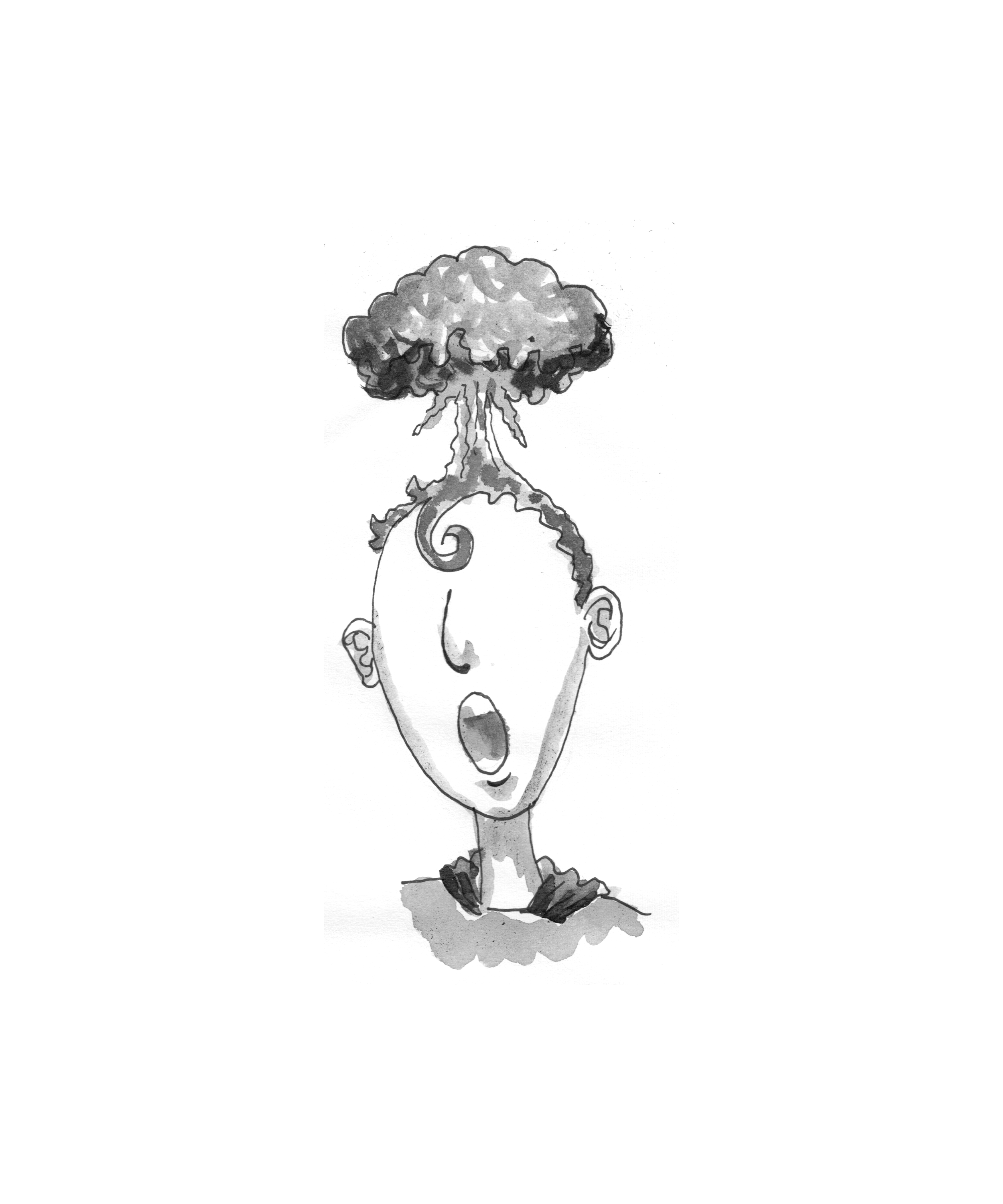 Now, it is conceivable that this is the canonical solution to this particular problem, but still my head exploded.

Is this at all possible to achieve in an OO language? I sat down and tried to restore the honour of C# by solving it with recursion and lazy implementation in my old familiar language. (With a little more code and hassle.)

No, I don’t think it is possible to solve it this way in C#.

In about 50 lines the snippet achieves almost but not quite what Haskell could do in seven. I just took a massive code golf defeat.

I think I have learned something new today.

Read more outside the calendar